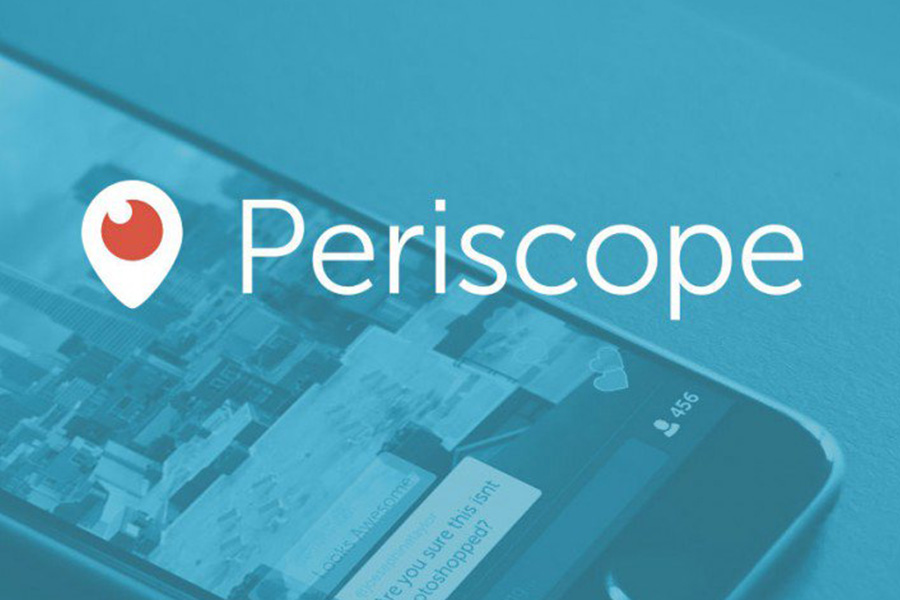 In response to the popularity of live-streaming video applications such as Meerkat (an app that allows live-streaming video sharing that was launched earlier this year), Twitter has launched Periscope, a  live-streaming application that allows users to broadcast live video, via a smartphone. Live-broadcasting via smartphone applications is not necessarily new. Apps such as Lifestream and Ustream have been widely available for years. However, Periscope’s launch is a game changer due to its fluid integration with Twitter and Twitter’s built in audience.

As those in the legal profession are well aware, once a new social media platform begins to permeate society, it is only a matter of time before that technology becomes relevant to the practice of law. I recall, not long ago, having a discussion with a judge about Facebook. The case involved evidence from the social media platform and the prosecutor and I attempted to explain what Facebook was, how it was used and why it was relevant. At the time, Facebook was relatively new and most people I knew did not use the service. It was difficult to explain Facebook to those who were new to the concept. Friend requests, “Like” buttons, comments, photo sharing, status updates are all common knowledge today, but at the time, it was new to everyone. Today, most everyone I know has a Facebook profile, including many of the judges. It seems that most within the justice system are now fluent in Facebook. This is important because so many cases now include evidence that stems from the popular social media platform.

With the popularity and profitability of Facebook came an avalanche of social media platforms. Twitter, Instagram, Vine, Pinterest, LinkedIn have all become staples in the social media arena. As a result, the legal profession is often caused to become familiar with these platforms in order to better understand the evidence in a particular case, or to know what evidence may be available.

I suspect that in the very near future clients, witnesses, plaintiffs, suspects and victims will begin referencing Periscope or Meerkat during their meetings with counsel, interrogations and interviews with law enforcement or within the courtroom itself. It is only a matter of time.

I could attempt to explain in detail the manner with which Periscope and Meerkat function. However, the functionality of such applications change at a rapid pace with each update. Further, from experience, I find that the best way to come to any reasonable level of understanding of a social media application is to simply download the application, setup a profile, connect with some friends and utilize some of its features. Like Facebook, these applications are quite intuitive. I setup a profile with relative ease and perused its features.

A twenty minute investment of time is worthwhile. First, you may enjoy the application and find it useful. More importantly, you may find yourself in a deposition, a client meeting, or even a trial and discussion of Periscope or Meerkat may come up. A basic understanding of what the application is, what it does and what evidence it may contain is vital to ensuring that you provide the most effective representation to your client. These applications can provide a treasure trove of potential data (video, images, texts, locations) and that data may be the difference in a case. To learn more about The Frey Law Firm’s commitment to serving clients charged with computer crimes, please visit our dedicated website at InternetCrime.com.