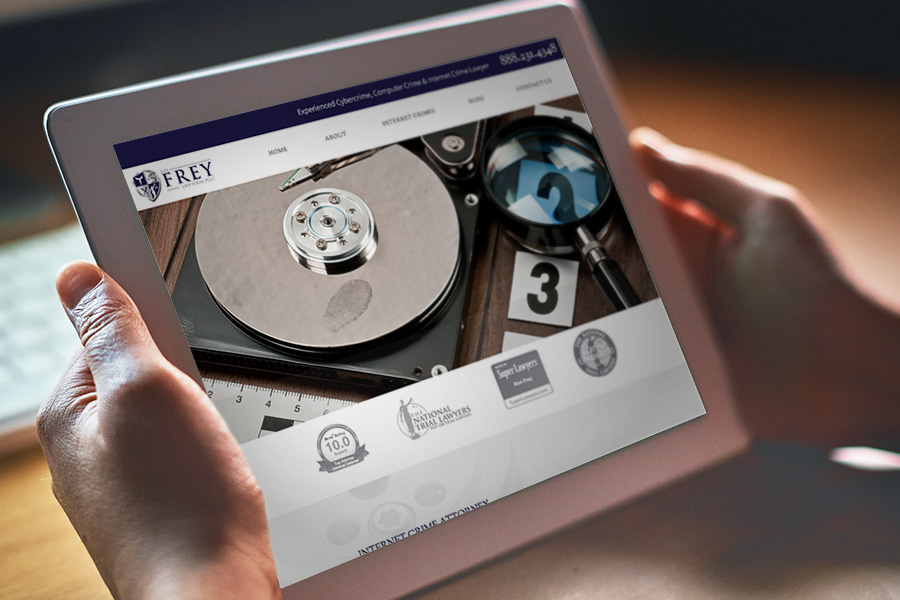 To better serve our clients facing allegations associated with digital evidence or the Internet, The Frey Law Firm launched the website: InternetCrime.com. The site focuses on areas of practice and a legal landscape that will continue to evolve with the rapid change in technology. END_OF_DOCUMENT_TOKEN_TO_BE_REPLACED

March 15, 2018 trait Social Comments Off on Periscope for Lawyers — Coming to a Courtroom near You!

In response to the popularity of live-streaming video applications such as Meerkat (an app that allows live-streaming video sharing that was launched earlier this year), Twitter has launched Periscope, a  live-streaming application that allows users to broadcast live video, via a smartphone. Live-broadcasting via smartphone applications is not necessarily new. Apps such as Lifestream and Ustream have been widely available for years. However, Periscope’s launch is a game changer due to its fluid integration with Twitter and Twitter’s built in audience. END_OF_DOCUMENT_TOKEN_TO_BE_REPLACED 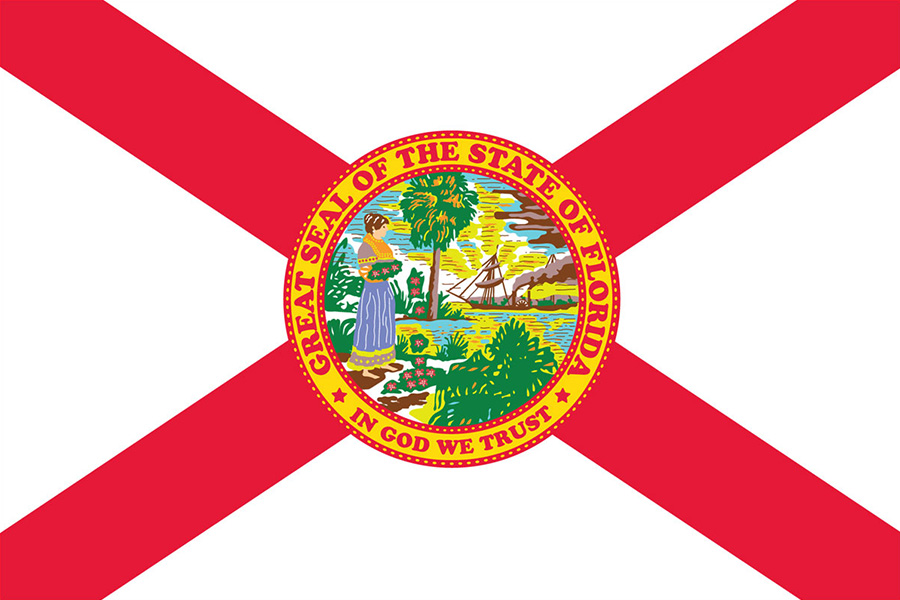 Criminal Defense Lawyer Ron Frey was administered the Oath of Attorney for The Florida Bar. The Frey Law Firm looks forward to expanding and serving its clients in the Sunshine State. END_OF_DOCUMENT_TOKEN_TO_BE_REPLACED