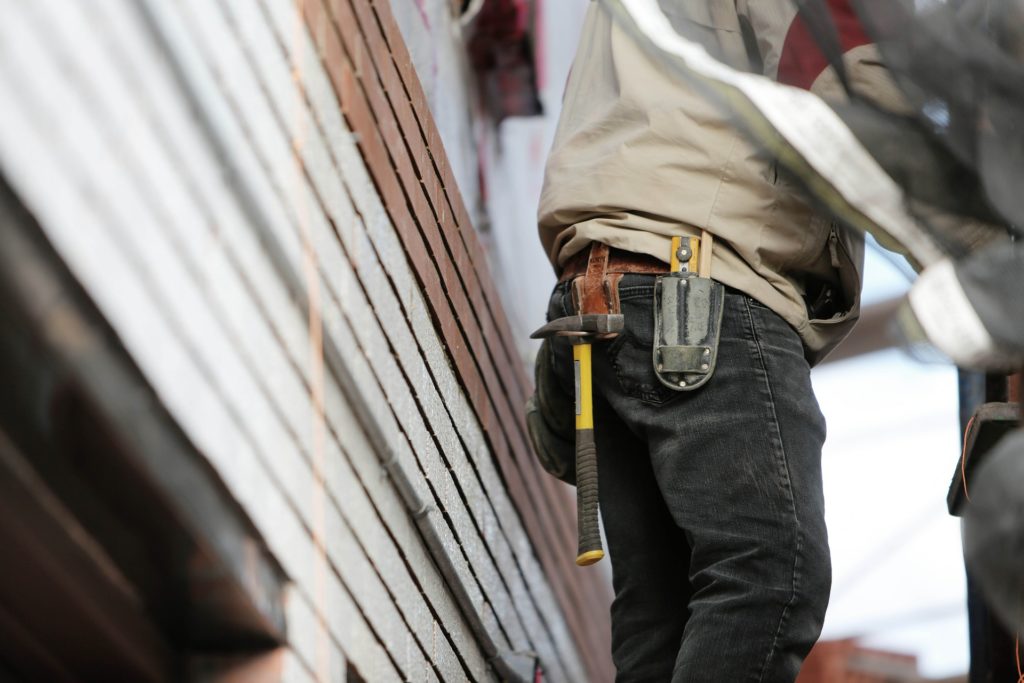 The Hillsborough County Sheriff’s Office announced the arrest of 15 unlicensed contractors (Contracting Without a License) as part of “Operation Bring Down the House.”

Pursuant to a press release issued by the Hillsborough County Sheriff’s Office, a covert operation was launched for a period of three weeks wherein the Construction Fraud detectives contacted over 91 potential contractors from a variety of complaints and internet sources. Following the investigation, fifteen (15) unlicensed contractors were arrested. The charges included Contracting Without a License. The Hillsborough County Sheriff’s Office named the investigation “Operation Bring Down the House.”

The press release from the Sheriff’s Office stressed the crucial role that the construction industry plays in the State of Florida. If you or someone you know has a question regarding issues pertaining to unlicensed contractors, or if you have been accused of engaging in conduct that violates the Florida Building Code or the charge of Contracting Without a License in Tampa, Florida, please do not hesitate to contact The Frey Law Firm for a free initial consultation.