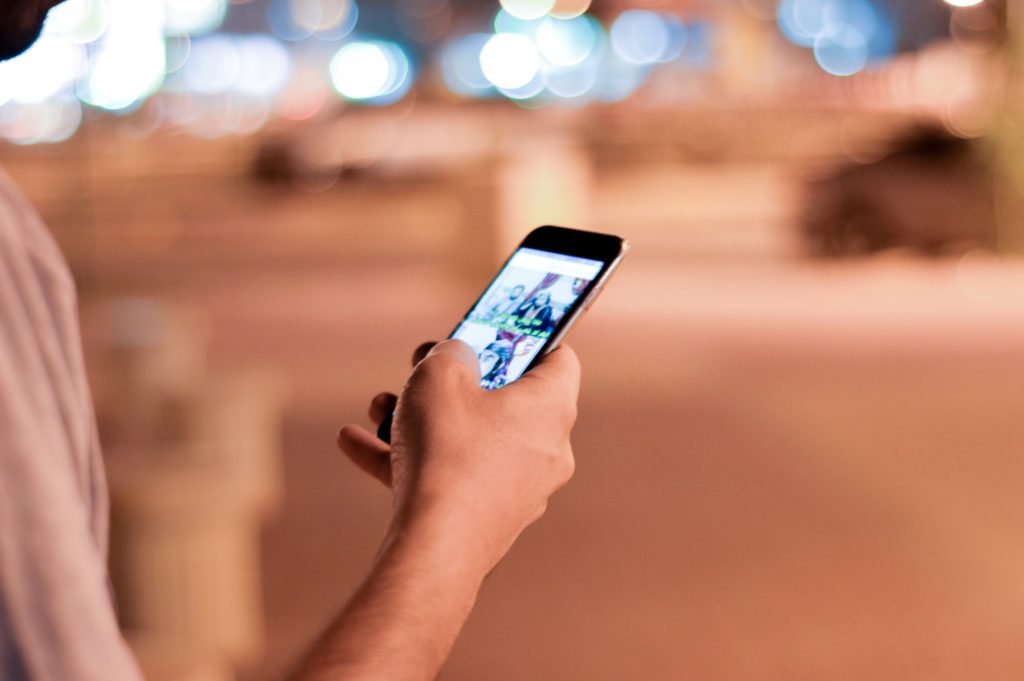 In the Carpenter case, the FBI obtained 12,898 location points that recorded the Defendant’s location over a period of 127 days. The FBI secured the data from the wireless carriers without first securing a warrant based upon probable cause. Was a warrant required?

Wireless carriers collect data associated with their customer’s usage of their services. Cell phones connect to antennas known as “cell-sites” and the companies store this data for a variety of business purposes. As a result, these records are able to record information pertaining to the location of a particular cellular phone at particular times. In the Carpenter case, the FBI was able to secure the phone numbers of robbery suspects. The investigators and prosecutors secured a court order, pursuant to the Stored Communications Act, whereby the wireless carriers were required to produce the requested cell-site records. However, the standard to obtain an order under the Stored Communications Act is much lower than the probable cause standard that is required to obtain a valid search warrant. Specifically, the Act simply required the Government to show “reasonable grounds” for believing that the records were “relevant and material to an ongoing investigation.” 18 U. S. C. §2703(d).

The Defendant in Carpenter filed a Motion to Suppress the evidence associated with the cell-site location data. The Motion argued that the Fourth Amendment Right to be Free From Unreasonable Searches and Seizures was violated when the Government seized the records without first securing a search warrant that was supported by probable cause. The trial court denied the Motion to Suppress and Carpenter was convicted. The first appeal went to the Sixth Circuit Court of Appeals. The Appellate Court upheld the conviction and affirmed the decision of the trial court. The Supreme Court of the United States overturned the decision and held that the provision under the Stored Communications Act falls well short of the probable cause standard required for the issuance of a search warrant. As such, the Act is not a permissible mechanism for the Government to utilize to secure historical cell-site records.

Within the Syllabus to its Opinion, the Court noted that the Fourth Amendment protects not only property interests but certain expectations of privacy as well. Katz v. United States, 389 U. S. 347, 351. Thus, when an individual “seeks to preserve some- thing as private,” and his expectation of privacy is “one that society is prepared to recognize as reasonable,” official intrusion into that sphere generally qualifies as a search and requires a warrant sup- ported by probable cause. Smith v. Maryland, 442 U. S. 735, 740

The Government argued that the “Third-Party Doctrine” was applicable in Carpenter because cell-site records are voluntarily provided to the wireless carriers by the user through the use of their networks. As such, the Government contended, the records were “business records” and since they were shared by the user, there is much less of a reasonable expectation of privacy in the information since it was already shared with a Third-Party, the wireless carrier.

What are the Implications of the Carpenter Decision?

The Court noted that its decision in Carpenter is a narrow one that does not call into question other more traditional surveillance methods by the government, or the appropriate application of prior precedent associated with the Third-Party Doctrine. However, it is apparent that the Court has not disregarded the Fourth Amendment implications associated with advances in technology, which often provide great benefit, while simultaneously revealing intricate, exhaustive and encyclopedic personal details to third-party companies.

Expect defense attorneys to raise arguments, where appropriate, that incorporate the Carpenter decision going forward in any case that involves cell-site location records that were obtained without a search warrant supported by probable cause, but also in other cases where the Government secures data and records from third-parties and where the Defendant has a claim of a legitimate expectation of privacy analogous to the circumstances in Carpenter.

If you have a question regarding the Fourth Amendment, Motions to Suppress, or are in need of a criminal defense lawyer, we invite you to contact The Frey Law Firm today for a consultation. To learn more about Attorney Frey and The Frey Law Firm’s commitment to defending those charged with crimes involving computers, the Internet, or data storage devices such as cellular telephones, please visit our InternetCrime.com website for more information.